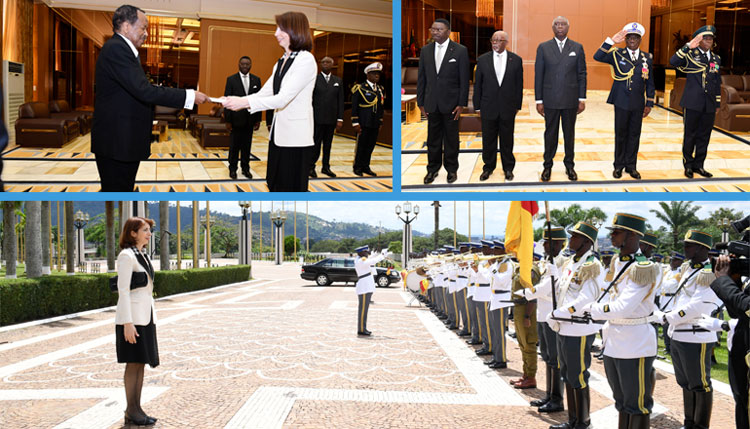 Her Excellency Ayşe Saraç, the new Ambassador of the Republic of Turkey was received at Unity Palace on 15 July 2019, where she presented her Letters of Credence to the President of the Republic, His Excellency Paul BIYA. 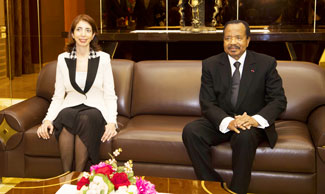 Before handing over her letters of accreditation to President Paul BIYA, the Turkish Diplomat read out the details of her predecessor’s Letters of Recall and concluded with her credentials. This was followed by an in-camera audience with the Head of State.

Ambassador Ayşe Saraç, 42, is a holder of the following certificates: a Diploma in Political Science and Public Administration; and a Master’s Degree in Middle Eastern Studies. Her research was focused on South-South Cooperation. 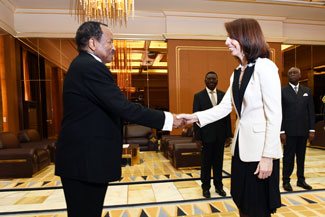 Yaounde and Ankara share excellent bilateral ties. This has led to high-level visits from both parties. The former President of Turkey, H.E. Abdullah GÜL paid an official visit to Cameroon in 2010, while President Paul BIYA was on a four-day State visit to Turkey (25 to 28 March 2013).