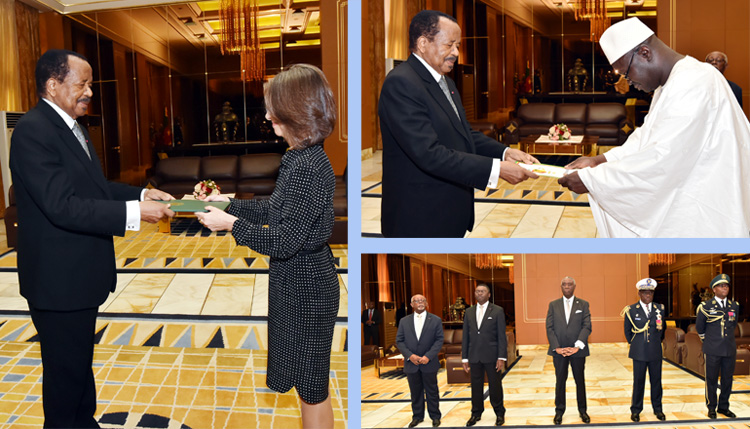 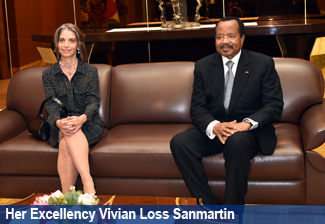 Both diplomats received military honours from a special detachment of the presidential guard - positioned at the esplanade of the Unity Palace. They equally had separate in-camera discussions with the Head of State after the presentation of their letters of credence.

Ambassador Vivian Loss Sanmartin is a holder of a PhD in Diplomacy. She has served in Russia, the European Union, Paraguay, Argentina and Austria.

On his part, Ambassador Khare Diouf is an alumnus of the Cheikh Anta Diop University and the National School of Administration in Senegal where he studied philosophy and diplomacy respectively. He has represented his country in Guinea Bissau, Portugal, Japan, Gambia and Belgium. 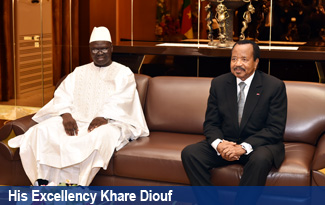