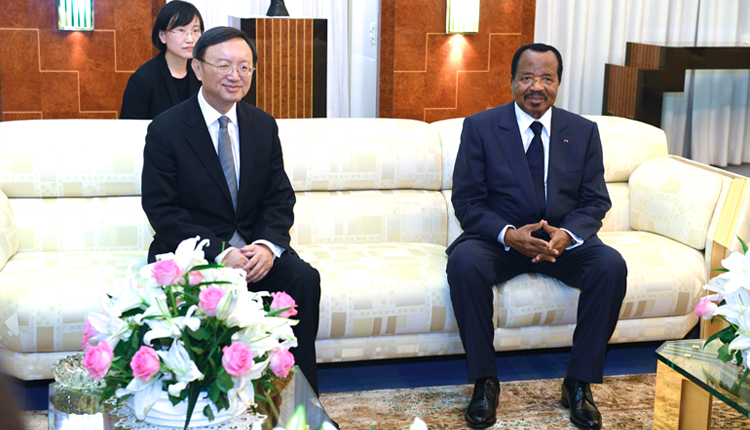 His Excellency Yang Jiechi, Special Representative of President Xi JINPING was received in audience at the Unity Palace by the Head of State on 18 January 2019. 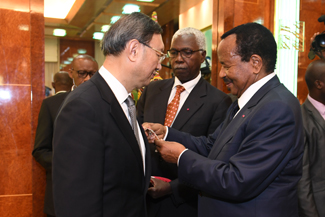 H.E. Yang Jiechi’s tête-à-tête with President Paul BIYA came on the heels of the latter’s State visit to the People’s Republic of China in March 2018, and his participation at the third Summit of the Forum on China-Africa Cooperation (FOCAC) last September.

It was disclosed that cooperation ties between both countries will be strengthened in 2019 through other high-level visits from Beijing. 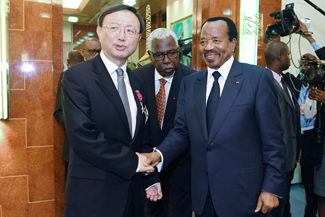 1) An economic and technical cooperation agreement between the governments of Cameroon and China;

2) A memorandum of understanding on the development of human resources;

3) A protocol agreement to reinforce cooperation on infrastructural development between the Chinese Ministry of Trade and Cameroon’s Ministry of the Economy, Planning and Regional Development;

4) A capacity-building framework agreement on production between the National Development and Reform Commission of the People’s Republic of China and Cameroon’s Ministry of the Economy, Planning and Regional Development;

5) A Concessional Loan agreement between the Exim Bank of China and Cameroon to cover phase two of the potable water supply project in nine towns in Cameroon. 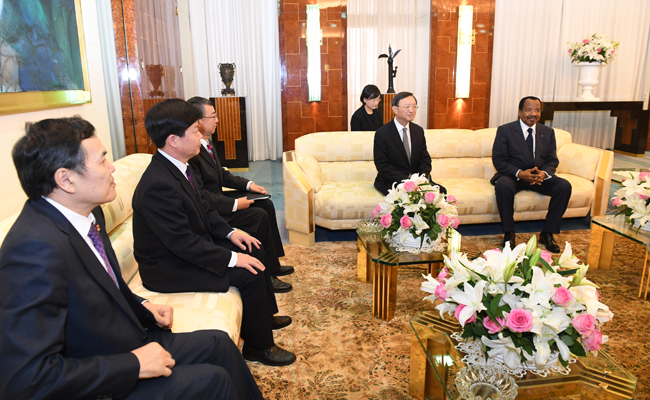